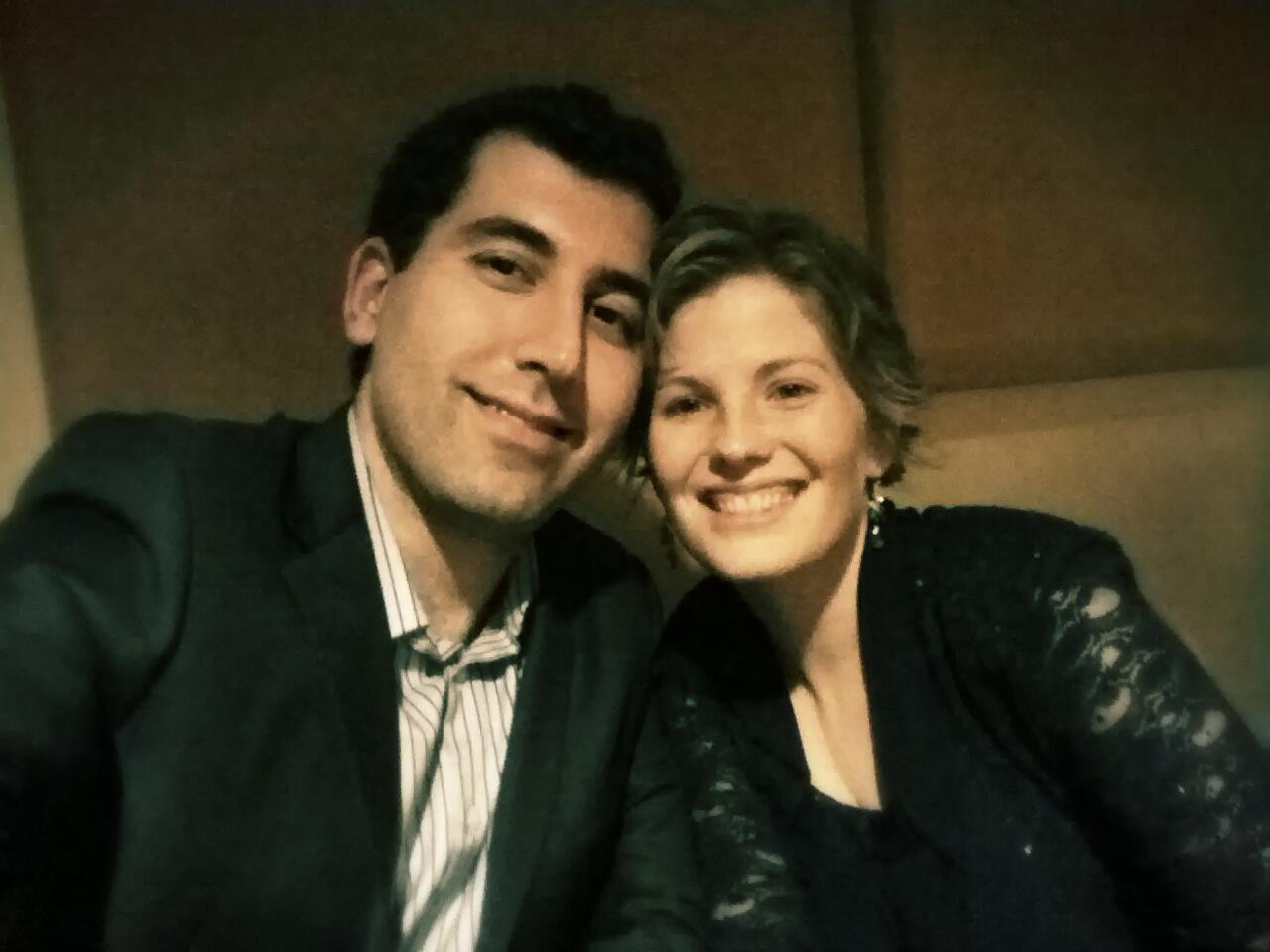 Amin advises promising founders who make the future happen. His thought-leading essays appear in Forbes and other publications. He is a technical serial entrepreneur from San Francisco, with experience spanning all stages of company growth from start to exit.

Prior to accelerating startups, he completed engineering projects at Fortune 500 tech companies including Microsoft and Google. Amin is an Honors Bachelor of Computer Science from University of Waterloo, Canada, and a Master of Software Management, Innovation and Entrepreneurship from Carnegie Mellon University's Integrated Innovation Institute in NASA Ames Research Park, California.

Quick story. A few Winters ago on Thanksgiving, I was vacationing in a small town, reading a book by the fire while having a slice of pumpkin pie. The book was about putting yourself out there, a very un-common-sense path for an engineer who had just jumped off the cliff.

When I put the book down to check my email, I had a one-liner from a founder in San Francisco who had read one of my articles. He was in trouble: his startup was working.

He had just stumbled into the success of having a product, recurring customers, and revenue. Consequently he was collapsing under the scale, his offshore tech team was hiding from reliability issues, his service phone was ringing day and night, and new engineers didn't find him worth the trouble. In a word, his dream had come true; and it looked like a nightmare.

Six months of collaborative work later, he was in Hawaii vacationing. Since we met, the business growth accelerated thanks to his continued efforts; but it no longer requires his constant presence. The Software-as-a-Service platform is valued about 100x what it was before we met. So even after giving up a sizable piece of it to complement his abilities, he's happily ahead by more than 50x. That's what it means to have an invested team. Money is a zero-sum game, but wealth is a game of uncommon sense.

There was something special about that slice of pumpkin pie. It took me all the way to a small town, 1,300 miles away. The remaining half of the pie with good company, to its original baker, is more enriching than the whole pie. Note the meaning of the word "enriching". Your slice of a company works the same way. The next level up in transforming your world is not achieved by keeping the company. It's achieved by the company you keep.

In the meantime, continue picturing me lazing by that fireplace, fascinated by the twists of our uncommon paths explored, bringing us together, one story at a time.